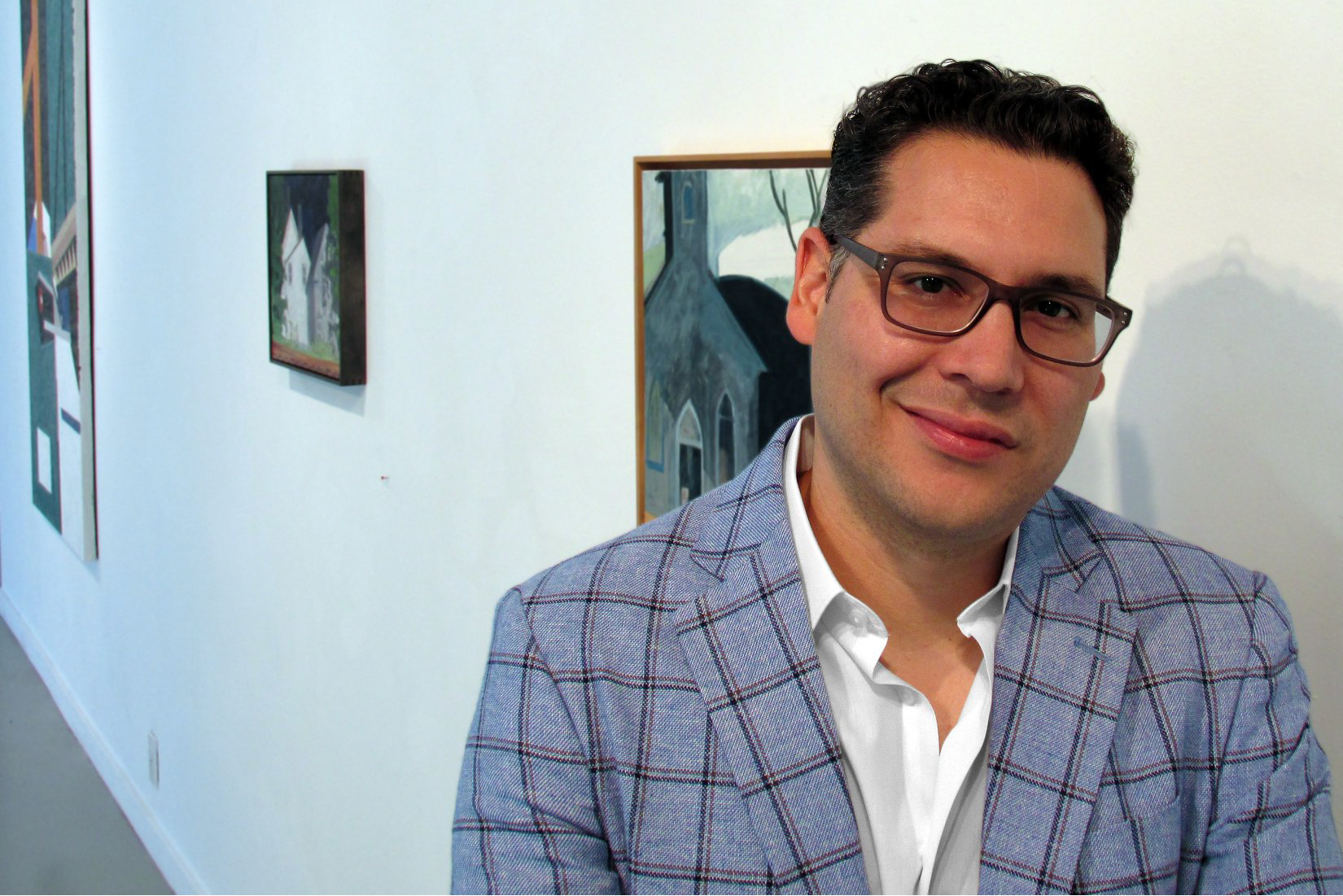 A native of Dallas, Giovanni Valderas is the Assistant Gallery Director at Kirk Hopper Fine Art. He also served as an appointee by Dallas City Council as Vice Chair of the Cultural Affairs Commission. Previously he was the Gallery Director at Mountain View College. Valderas graduated from the College of Visual Arts & Design at the University of North Texas with a Master of Fine Arts in Drawing & Painting. He has taught several foundation courses at the University of North Texas, Richland, and Mountain View College. He is a former member of 500x gallery, one of the oldest co-op galleries in Texas. His work has been featured in the 2013 Texas Biennial, New American Paintings Magazine, issue #108 and #132 and Impossible Geometries: Curated works by Lauren Haynes at Field Projects in New York City. In addition, Valderas recently received a micro-grant from the Nasher Sculpture Center in Dallas and the Meadows Museum's 2018 Moss Chumley Award for his guerrilla site-specific project. Most recently, Valderas was reappointed to the City of Dallas, Cultural Affairs Commission to serve under Councilman Omar Narvaez. 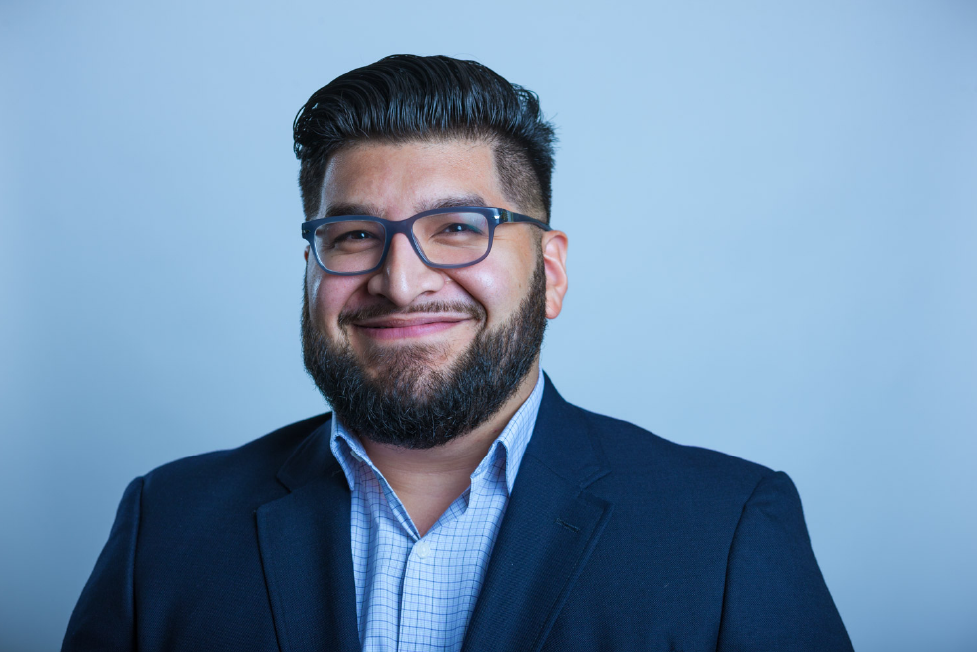 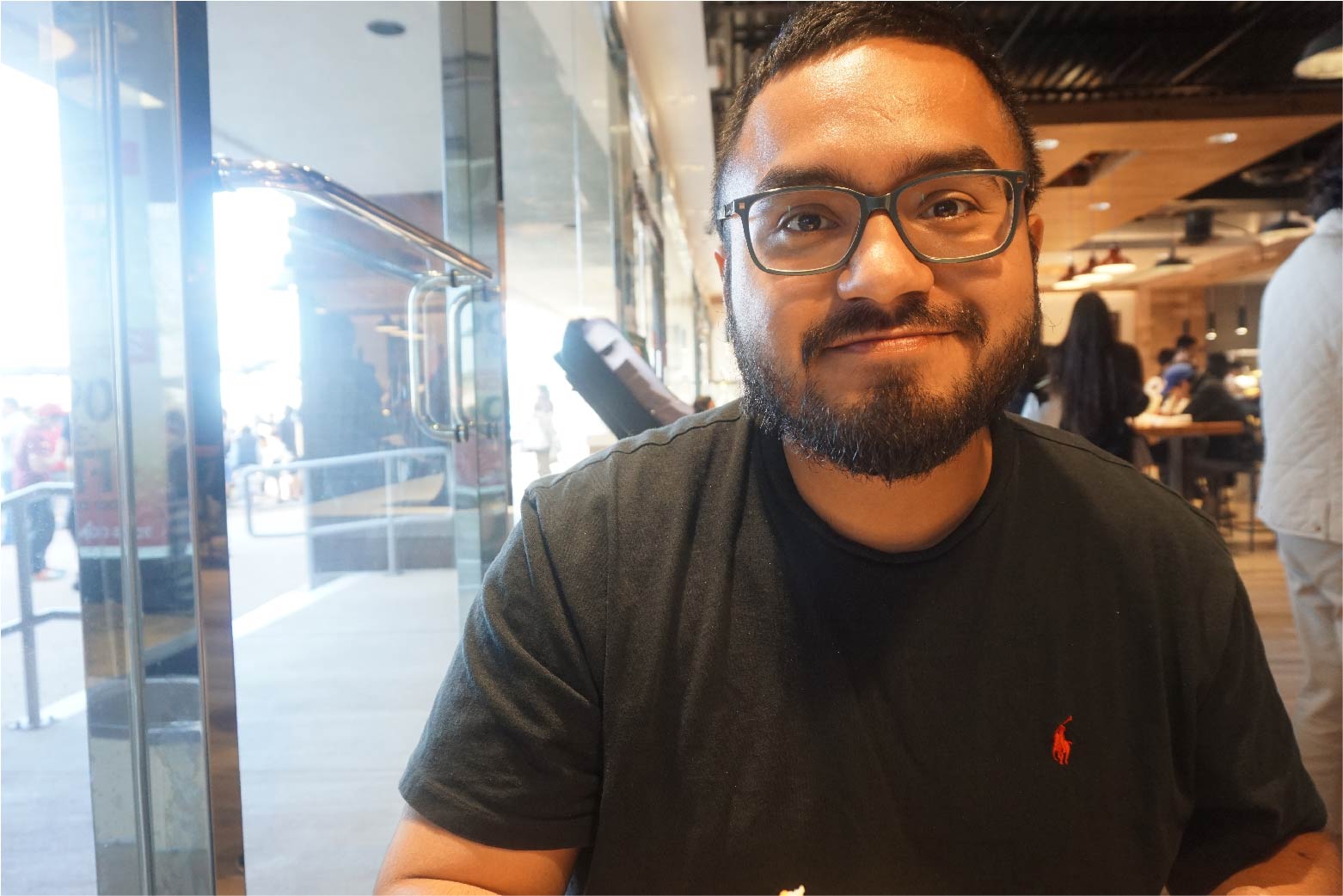 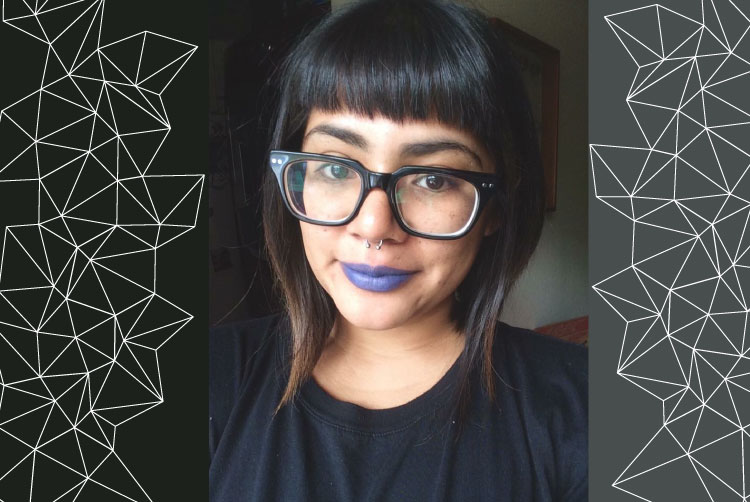